Home » Origins of The Conflict

The origins of the conflict known as the Wars of the Roses stem from King Henry VI’s inability to fulfill two of the essential requirements for a successful medieval king.  He failed to settle disputes between the most powerful landowners in England and he lost large amounts of land in France, despite his nominal title as king of France.

After more than ten years of waiting for Henry to grow up and get a grip on national leadership as his father, Henry V, had done, the richest landowners decided to take matters into their own hands. The problem was: whose hands? Hence the struggle for dominance, firstly through Parliament, then through force of arms that we now call the Wars of the Roses: sixteen pitched battles fought on English soil between 1455 and 1487. Protagonists were supporters of either Lancastrians or Yorkists of whom the leaders were descended from King Edward III, hence the alternative name of the Cousins’ War.

This podcast by Matt Lewis, Chairman of the Richard III Society, provides an introduction to the Wars of the Roses.

This video presented by Dan Jones offers another interpretation of the origins of the conflict.

Another, shorter video from Dan Snow focuses on the years leading up to the 1st Battle of St Albans. 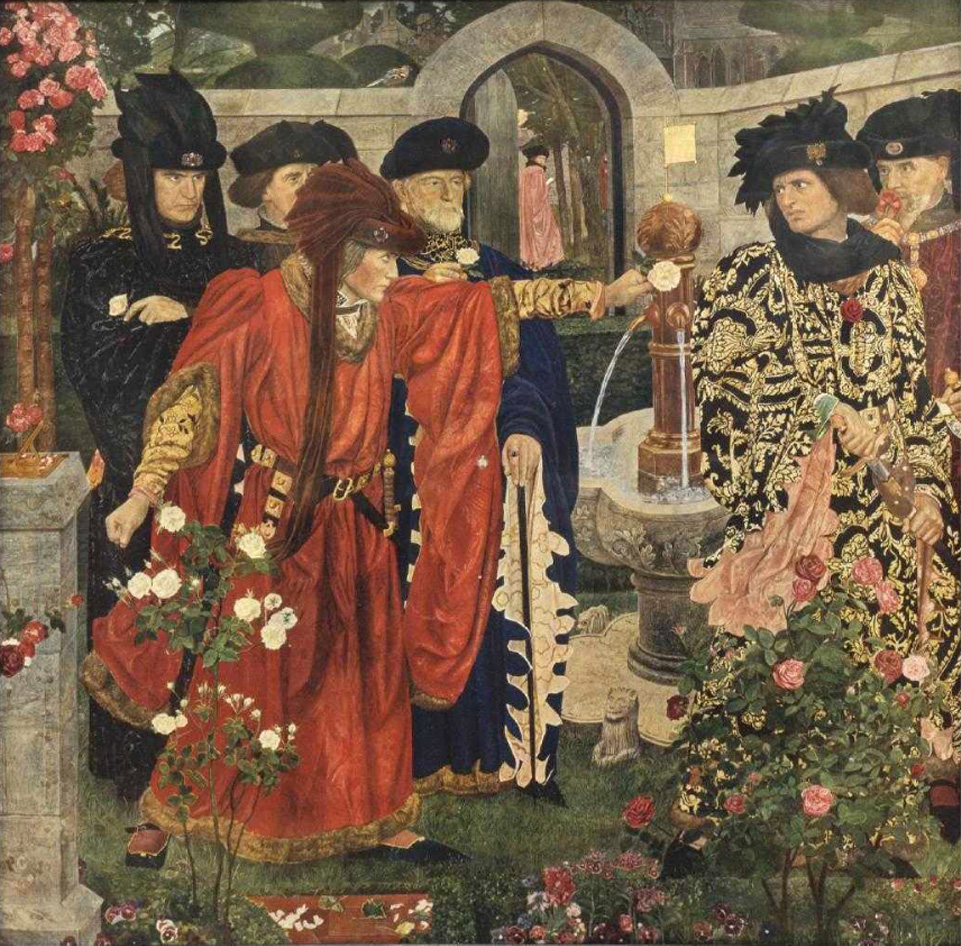