Most houses in the 15th century were built out of wood and a kind of plaster called ‘wattle and daub’. You can see how to make this medieval building material on YouTube.

Very few such houses have survived until the 21st century. In towns and cities they were often built so close together that fire easily spread among them. In London many houses from the 15th century were destroyed during the Great Fire of 1666.

Whole villages were abandoned during the Middle Ages, perhaps because many of the residents died of disease and the others moved away. These “lost” villages can be seen in aerial photographs taken in the summer when the ground is dry. You can look for abandoned villages for yourself by searching in Google Earth Pro (free to download). Try finding the lost village of Stanford-on-Avon in Northamptonshire to the North-East of the church of St Nicholas, photographed in June 2005.

Some 15th century timber houses that still survive are now in the care of the National Trust e.g. Great Chalfield Manor and Garden. Others are private homes.

Kings and Lords lived in castles or houses built from stone or, by the end of the 15th century, bricks. Bricks were the latest fashion as seen below at Tattershall Castle, built for Ralph Baron Cromwell. Stone and brick last longer than wood and plaster: castles and manor houses still survive all over Great Britain. You can explore Gainsborough Old Hall – a brick and timber building where Richard III once stayed, here.

More on the houses of ordinary people here. 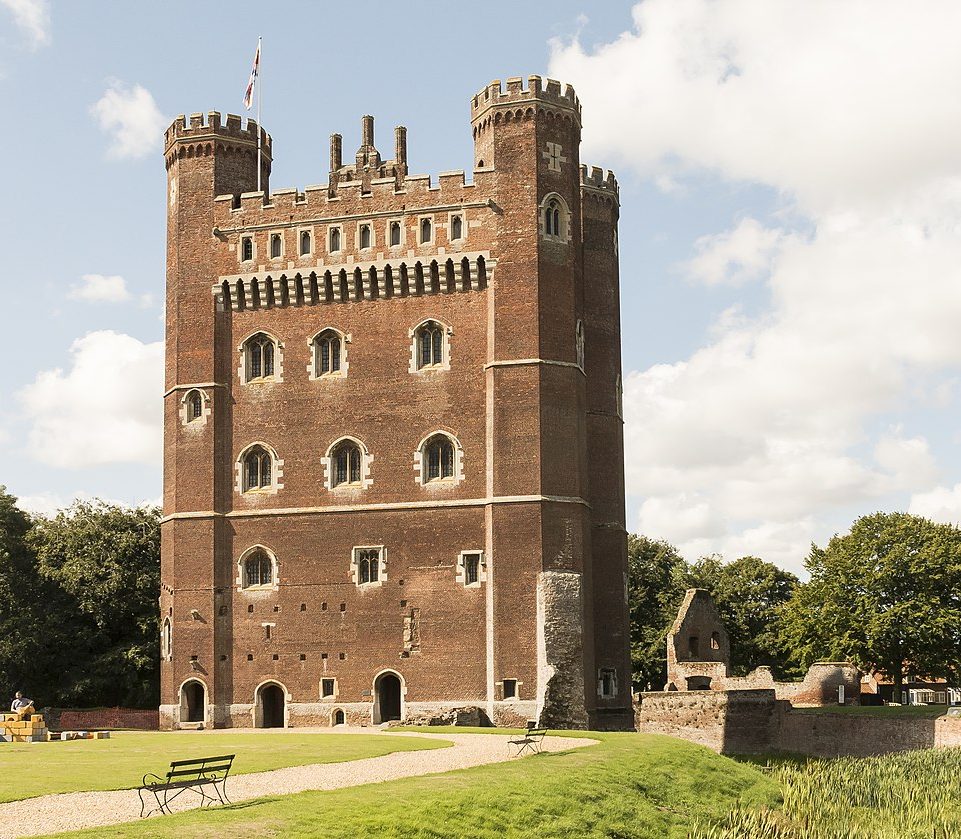 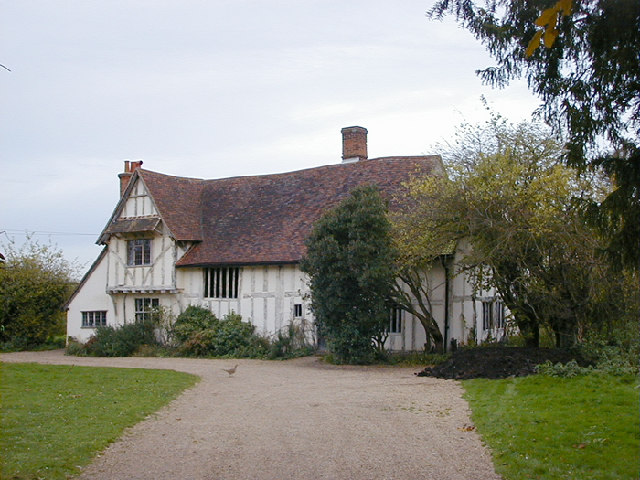 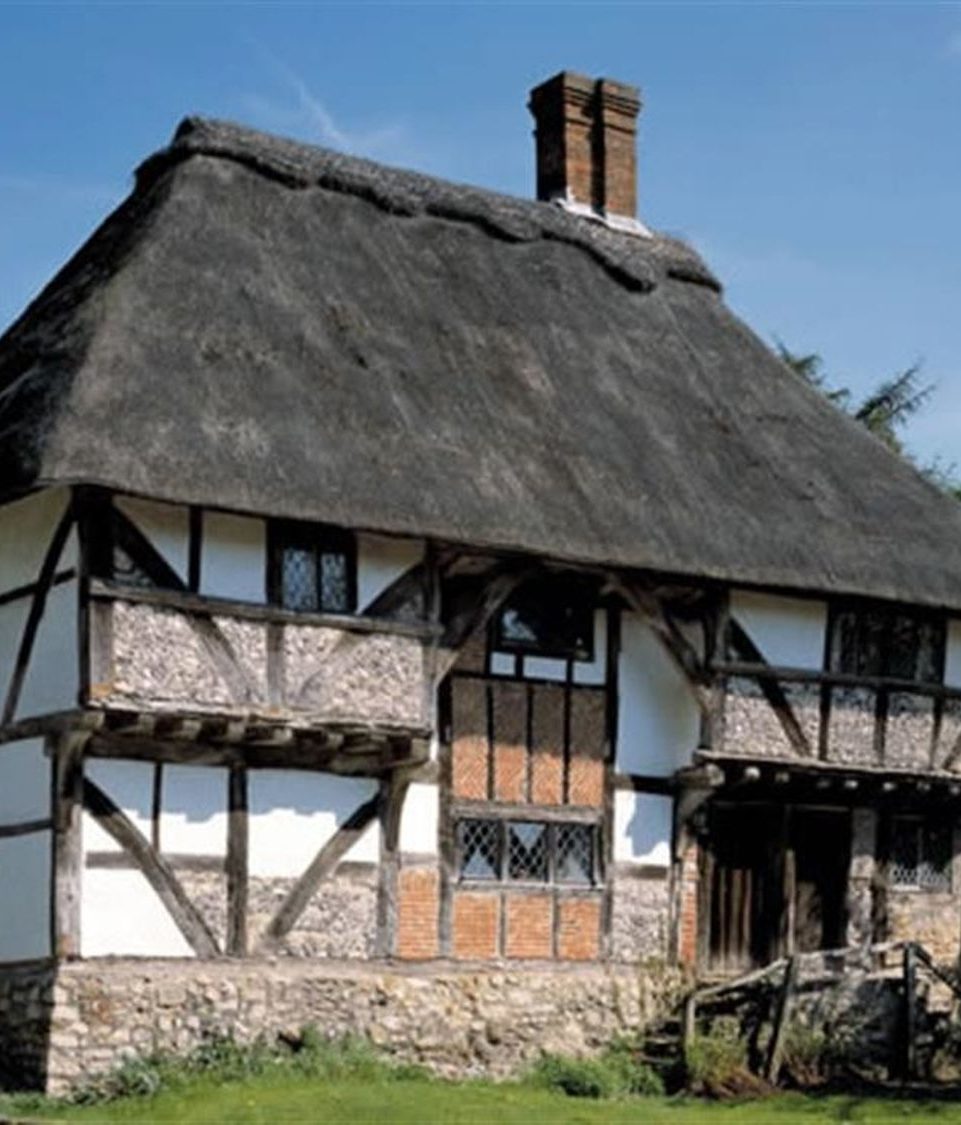 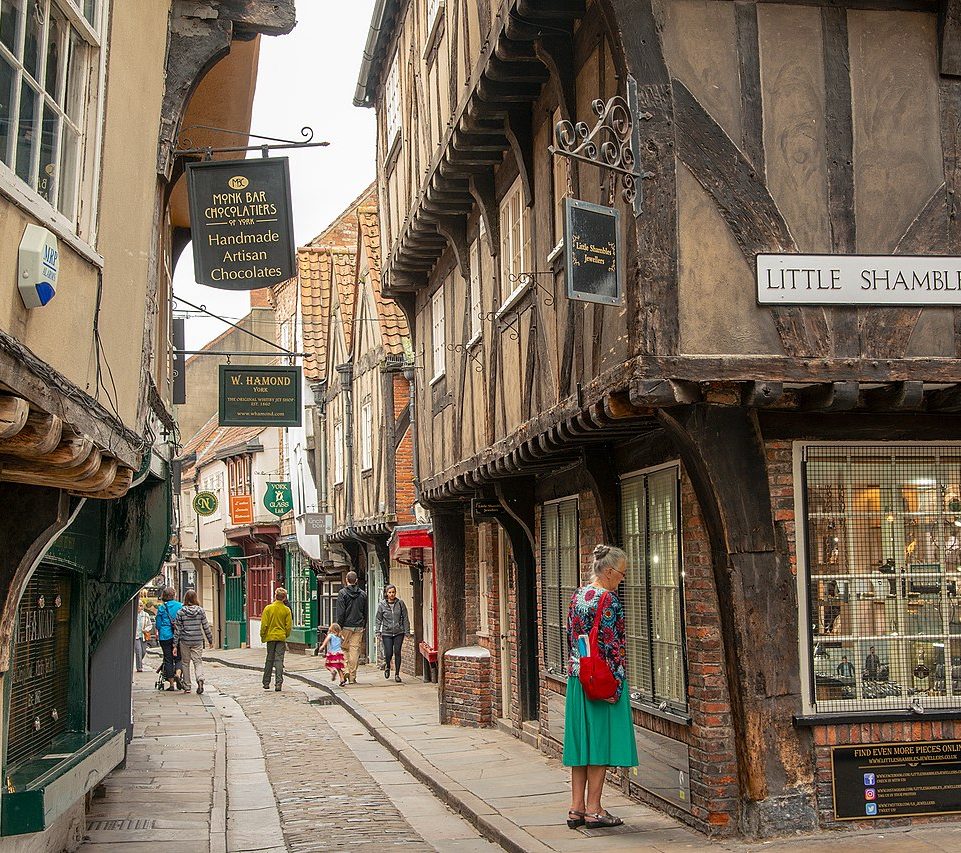