The house of York were descended from Edmund of Langley, first Duke of York, fourth son of King Edward III. The second Duke of York died at the Battle of Agincourt and had had no children, so the title passed to his nephew, Richard.

Richard, Duke of York was born in 1411. His father had been executed in 1415 for organising a plot against Henry V. Richard Duke of York’s mother, Anne Mortimer, was a descendant of Edward III’s second son, Lionel Duke of Clarence. Henry IV, V and VI were descendants of Edward III’s third son, John of Gaunt, Duke of Lancaster.

Unfortunately the rules about who should succeed to the throne if a king died without children were not as clear as you might expect. Earlier in the Middle Ages, if a king died without children of his own, it was quite often not the most direct heir who was accepted as his successor. Also, although Henry I and Edward I had both said their daughters could reign after them, in later centuries some kings tried to rule that only men could rule and that the throne could only pass through an all male line.

The House of Lancaster’s Weakness

During Henry VI’s reign two problems made the House of York more important. One was that Henry VI had no brothers and for a long time no children. Many people thought that Richard Duke of York should be Henry’s heir if the king died because he was descended in the male-only line from Edward III’s next son. However, Henry had cousins who thought they should be his heirs. This led to arguments between the most powerful lords in the land.

Secondly, Henry VI was not a very strong king. He was very unlucky in war with France and in money matters and for eighteen months he had a mental breakdown which meant that he could not rule at all. Some people began to worry that his was not the right family to be on the throne after all. Richard Duke of York and Henry’s cousins, the Beauforts, each thought they should be the king’s most important advisor. Henry always sided with the Beauforts and their quarrels eventually broke into open warfare.

In October 1460, Richard Duke of York persuaded Parliament to pass the Act of Accord which officially declared him Henry VI’s heir even though Henry now had a son of his own. Henry’s queen, Margaret of Anjou, summoned armies in her son’s name to protect the prince’s inheritance. Richard Duke of York was killed at the Battle of Wakefield in December 1460, along with his seventeen-year-old son, Edmund.

Richard Duke of York’s eldest son, nineteen-year-old Edward, was now head of the house of York. He won a spectacular victory at Mortimer’s Cross (near Leominster) and in March 1461 arrived in London and declared himself King Edward IV. He then fought the main Lancastrian army at Towton (near York) and won a devastating victory. Henry VI went into hiding and was captured four years later.

In 1470 Edward IV was driven out of the kingdom by an alliance between Margaret of Anjou and one of his own former supporters, Richard Neville, Earl of Warwick (the Kingmaker). Henry VI returned to the throne in what they called a “readeption”. The next year Edward returned to England and defeated the Lancastrians at the Battles of Barnet and Tewkesbury. Henry VI’s son died in battle and Henry himself was probably murdered. It looked as if the house of York were finally secure on their throne.

When Edward IV died in 1483, his son was declared Edward V. However, in a very complicated summer Edward V was later declared illegitimate and Edward IV’s younger brother became king instead, as Richard III. Richard III was to be the last king of the House of York and the last king of England to die in battle fighting for the throne.

Those who thought Edward V should have remained king joined forces with a distant relative of Henry VI, called Henry Tudor. Henry Tudor persuaded them to support him by promising to marry Edward V’s eldest sister, Elizabeth of York. Henry Tudor’s forces defeated and killed Richard III at the Battle of Bosworth on 22 August 1485. Henry married Elizabeth of York the following year. 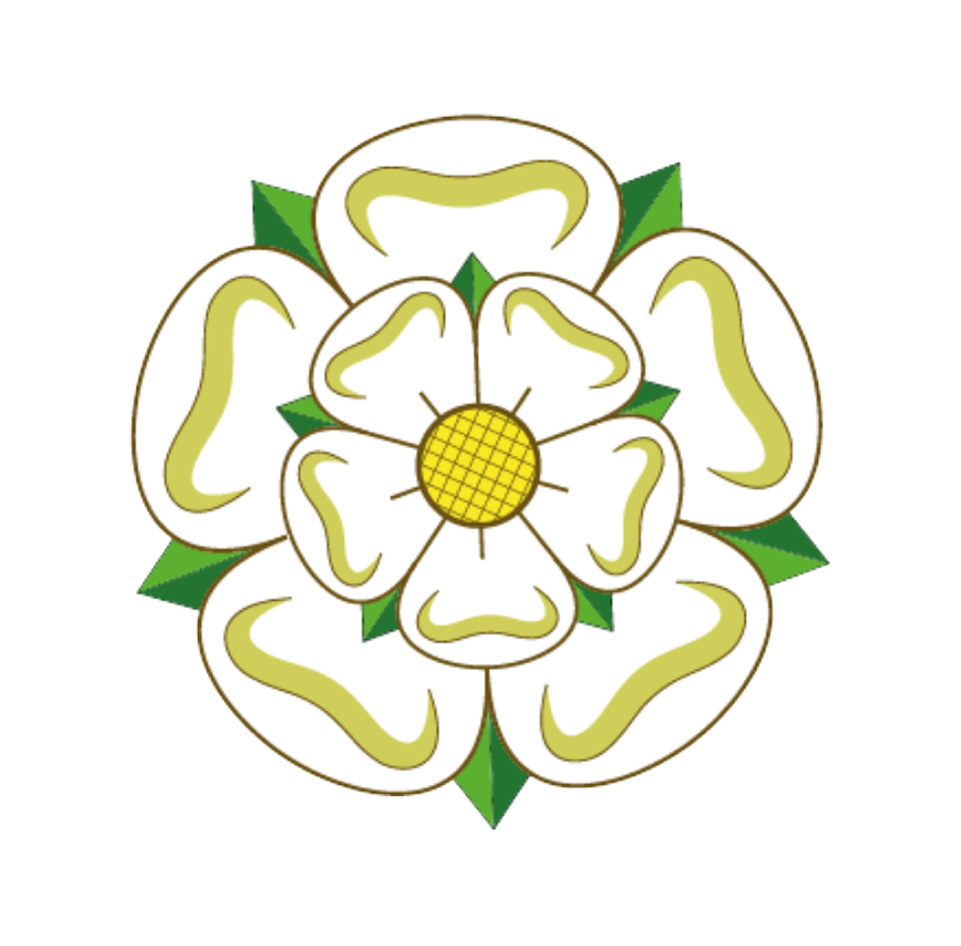 a white rose of York