Several standard A level subjects have relevance to the Wars of the Roses and hence to the life and times of Richard III.

History is the principal A level subject for which resources appear in the dropdown menus and there are also links suggested for Art, Biology, Drama, and English Literature. We also include some suggestions for suitable EPQ topics and which may also be acceptable for the ScotBac Interdisciplinary Project and the WJEC EPQ.

England is the only country in the United Kingdom which includes the Wars of the Roses as part of A level History and the three exam providers cover different time periods:

We provide material with a focus on the Wars of the Roses with some background from the 15th century to provide context. Other websites such as TudorHistory deal with the Tudor period from 1485 onwards. 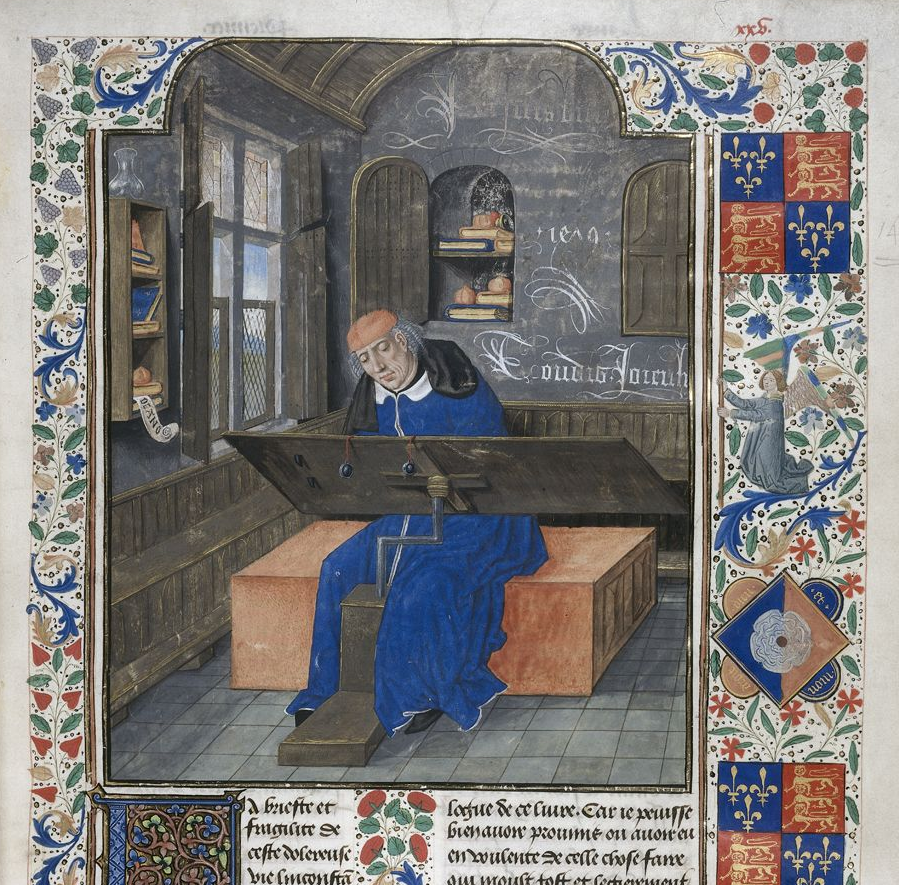