Wars of the Roses

Welcome to the education website of The Richard III Society.

Richard III lived from 1452 to 1485 which spanned virtually all of the series of conflicts known as the Wars of the Roses, hence the title of this website.

The intention is to provide an introduction to the Life and Times of Richard III for learners of any age. The top menu (on a desktop or laptop) will show you the content so far. This is only a start and we intend to keep adding content both of general interest and also with a focus for school pupils working from Key Stage 3 upwards as well as adult learners.

We welcome comments on the content and suggestions for more topics to education@richardiii.net

We have a team of writers who are academic medieval historians and professional authors as well as many enthusiasts with specialist expertise.

We hope this site will provide a starting point for you into the rich world of the 15th century and the many characters who created this period of English history.

Origins of The Conflict 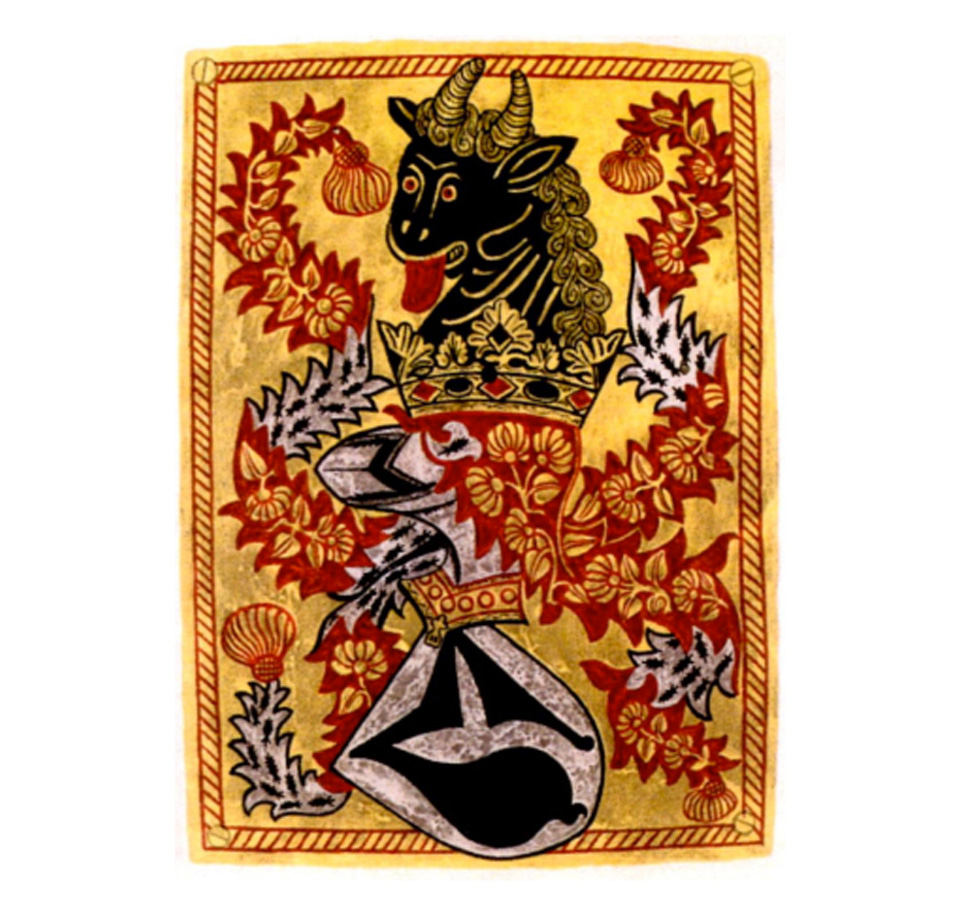 The Houses of York and Lancaster 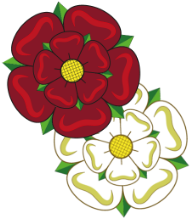 Discover The House of York 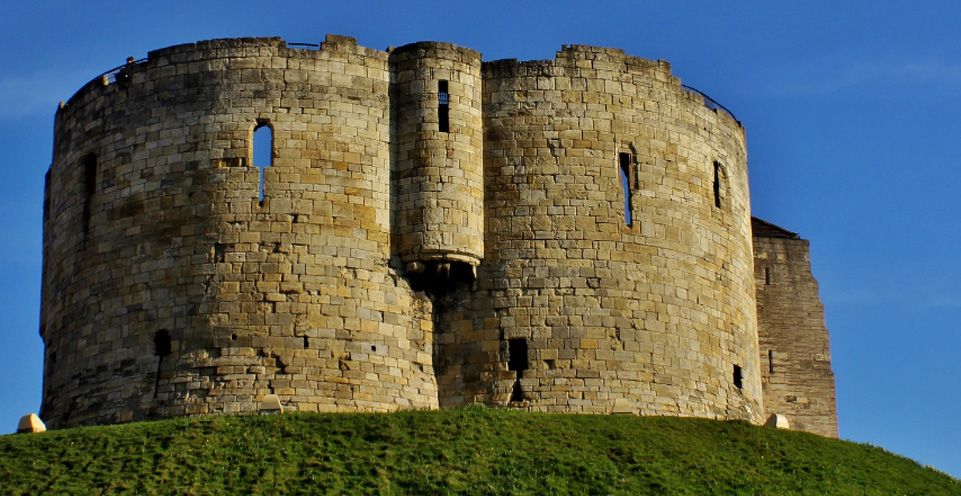 This was Richard III’s family who ruled England from 1461 to 1485 (with one brief interruption). The first duke of York was Edmund of Langley, fourth son of Edward III. All three of Edmund of Langley’s children became embroiled in plots against the Lancastrian kings between 1399 and 1415. The last of these children, Richard Earl of Cambridge, had married into the family of Edward III’s second son (Lionel). This connection was what eventually gave the House of York their claim to the throne of England.

Richard Earl of Cambridge’s son was Richard Duke of York. York’s conflict with Henry VI’s advisors in the 1450s led to the Wars of the Roses. Although York died in battle in 1460 without making good his claim to the throne, his eldest son became Edward IV in 1461. Richard III was Edward IV’s younger brother. Edward IV’s daughter, Elizabeth of York, became the first Tudor queen.

Discover The House of Lancaster 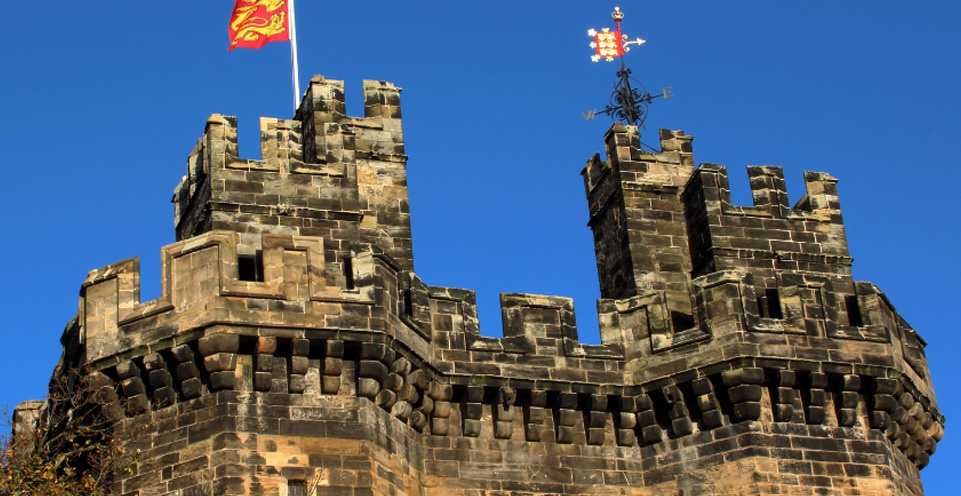 The royal house of Lancaster were descendants of John of Gaunt, third son of Edward III, and they ruled England from 1399 to 1461 (and 1470-71). Gaunt married the wealthy heiress, Blanche of Lancaster, and so was granted her father’s title of duke of Lancaster. In 1399 Gaunt’s son, Henry of Bolingroke, seized the throne from his cousin, Richard II, and became Henry IV.

Henry IV’s son, Henry V, reignited the Hundred Years War and was so successful that he was declared heir to the throne of France. However, he died when his only son was still a baby. This baby was Henry VI whose reign was dominated by conflict between his closest relatives. This conflict, and the loss of Henry’s French kingdom, eventually led to the Wars of the Roses.

Life in the 15th Century 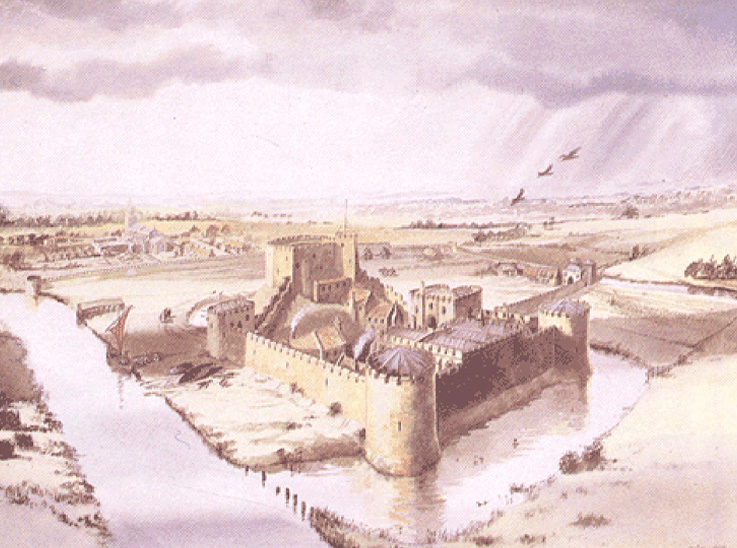 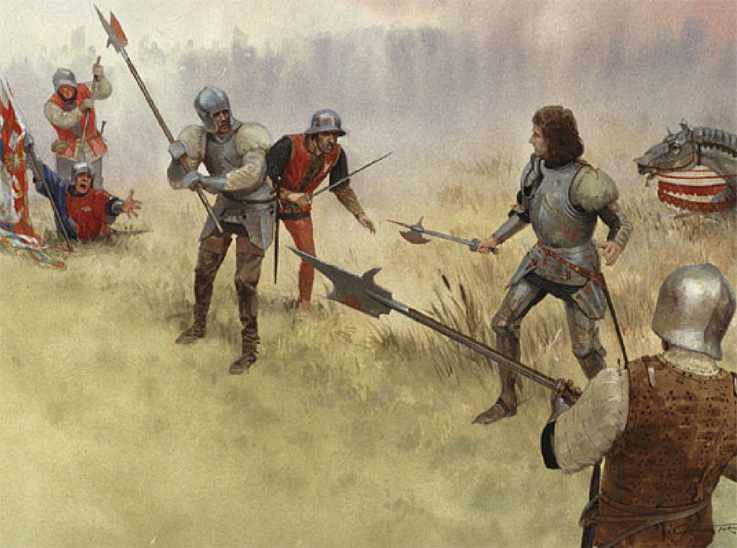 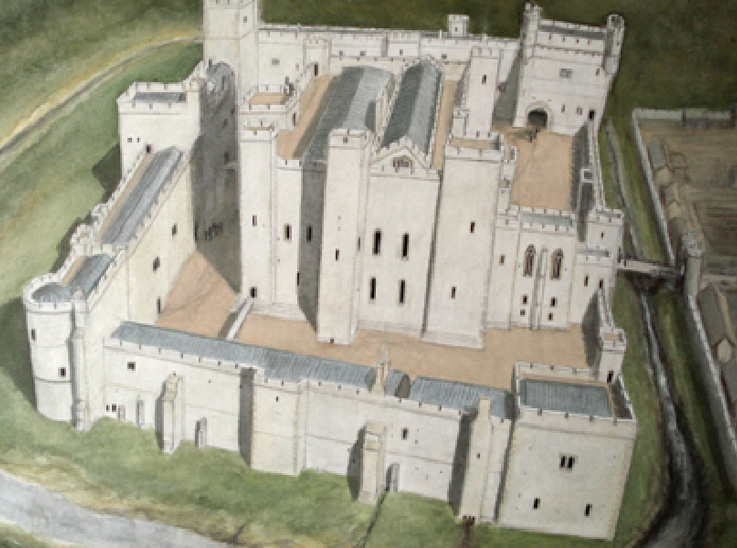 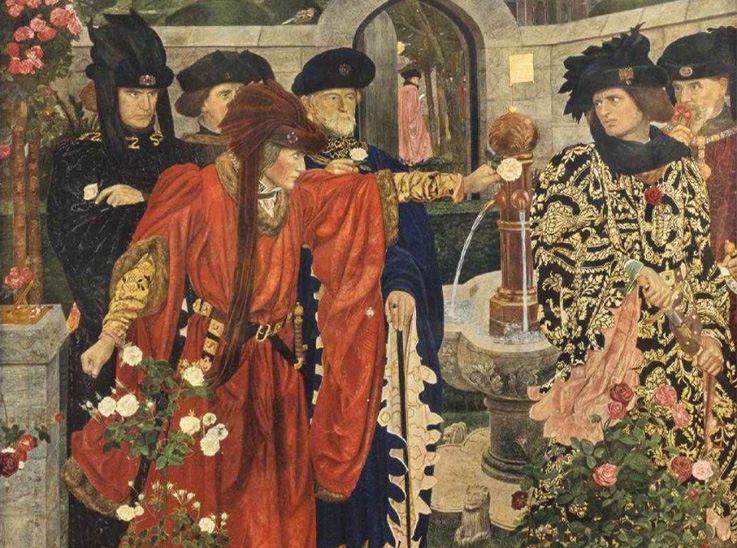 Step Back
In Time

The Wars of the Roses were a series of conflicts during the fifteenth century which involved most of the English nobility. There were many issues at stake, sometimes including who should be king. Writers during the Tudor period simplified the story of events into a battle for the throne between the Houses of York and Lancaster.

The first Tudor king, Henry VII, belonged to the Lancastrian family and he married Elizabeth Plantagenet, a princess from the House of York. He adopted the badge of the Tudor Rose (a white rose of York within a red rose of Lancaster) as a symbol of the peace he claimed to have brought to England by uniting their families. The name of the Wars of the Roses developed as a result of this symbolism.