A vast resource with a search engine

A timeline of the whole of Richard III’s lifetime.

Ricardian events by the Worcester Branch of the Richard III Society.

A huge compendium of teaching resources at all levels, much requiring a subscription.

An archive of high quality images of medieval books as well as a market place for these.

How to Read Medieval Texts

Online exercise in the virtual classroom of Cambridge University.

A digital library that includes links to many medieval texts.

Boo! But contains a summary of the whole of 15th century Royal history on one page.

A fascinating, eclectic collection of diverse objects of medieval life.

A database of 64,000 names of people who migrated to England between 1330 and 1550 (includes professions, places of origin etc). With resources for teachers.

A blog written by a team of amateur historians on various historical themes, mostly medieval and many to mark anniversaries.

An annual two-day event, one of the largest in England.

London’s only medieval festival over a weekend.

Open all year and hosts the annual commemoration and re-enactment of the battle over a weekend.

View a timeline of the development of English writing and printing over a thousand years.

The largest collection of Medieval and Early Modern armour and weapons in England.

A database of soldiers serving the English crown between 1369 and 1453.

Centre for Christianity and Culture, University of York

The History of England contains a vast number of podcasts and articles.

A Merrie Noyse a group of three musicians who between them perform a wide range of instruments. 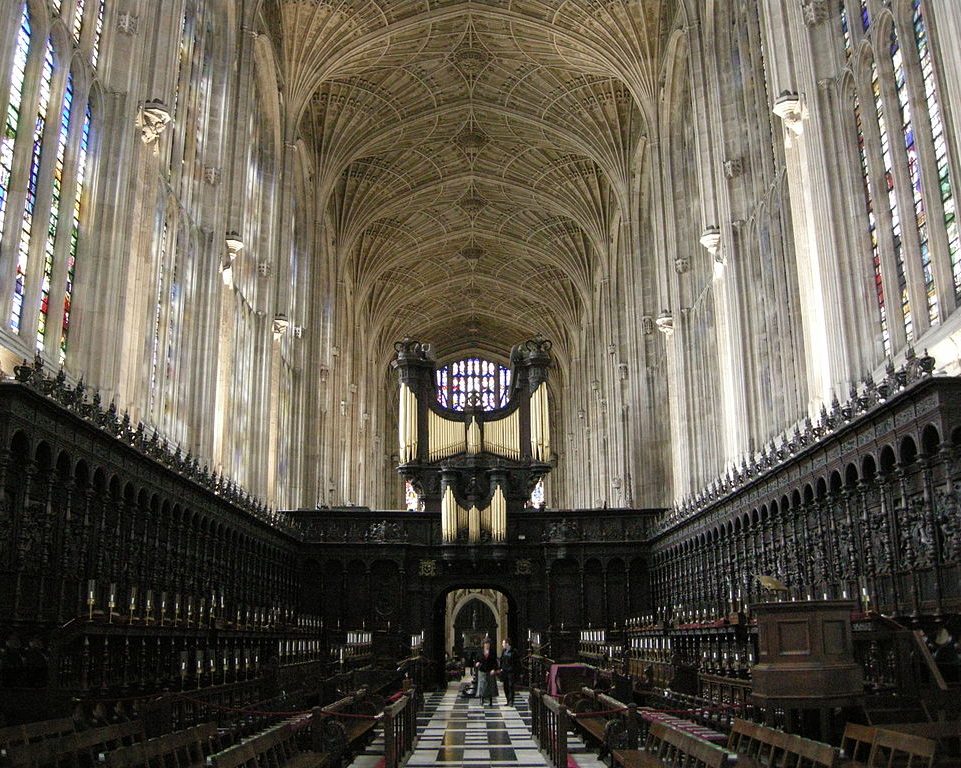 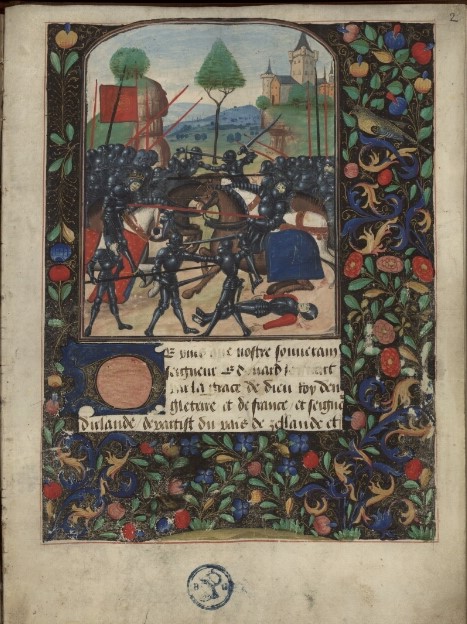 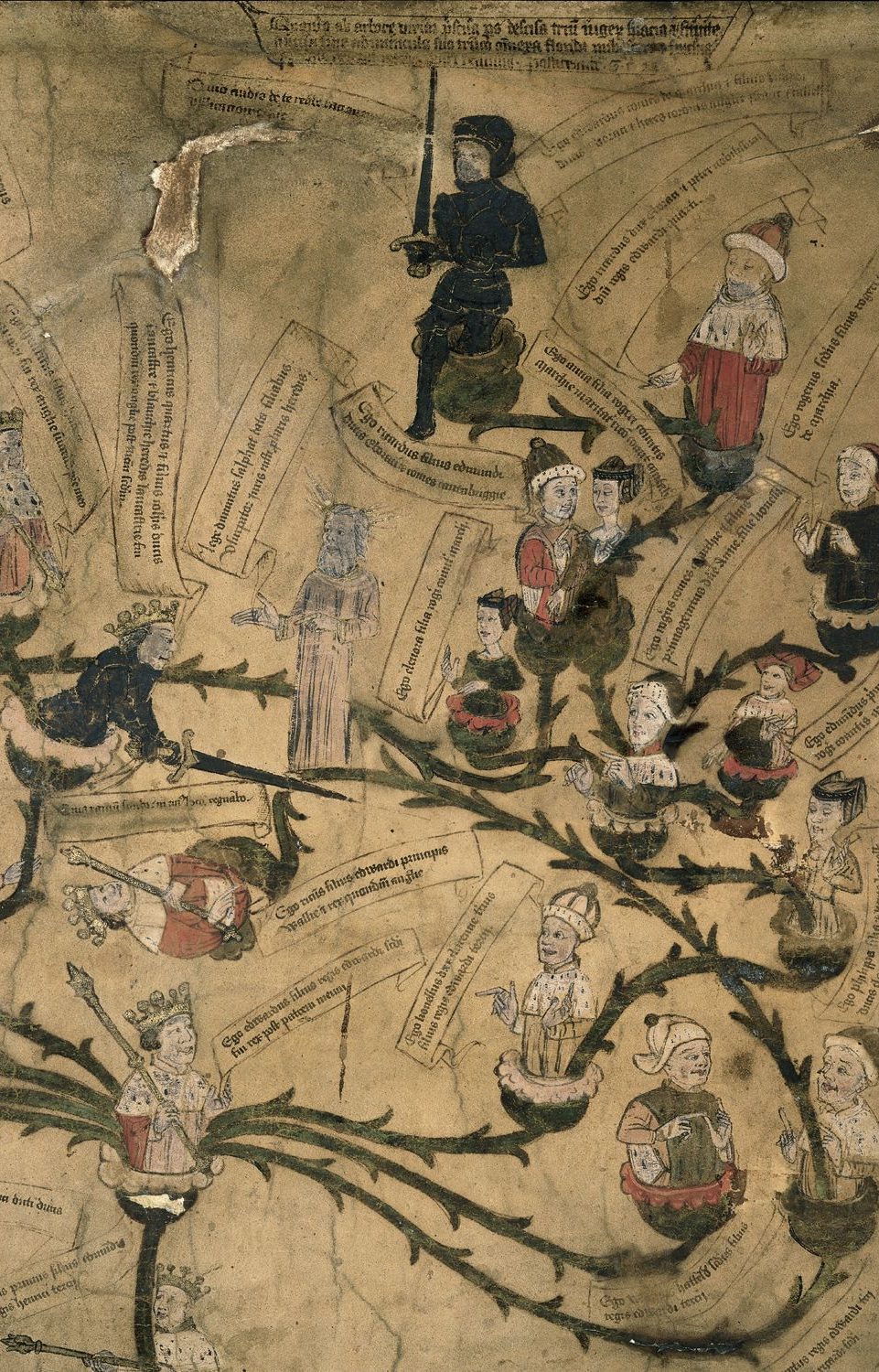 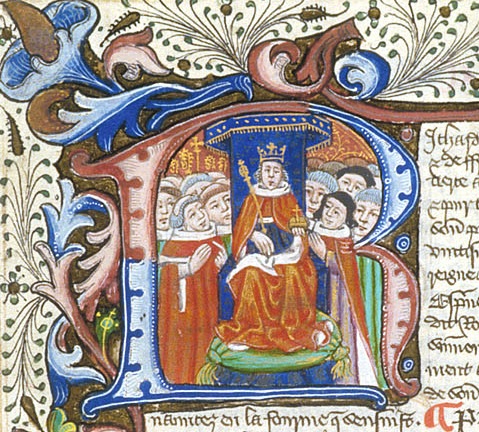 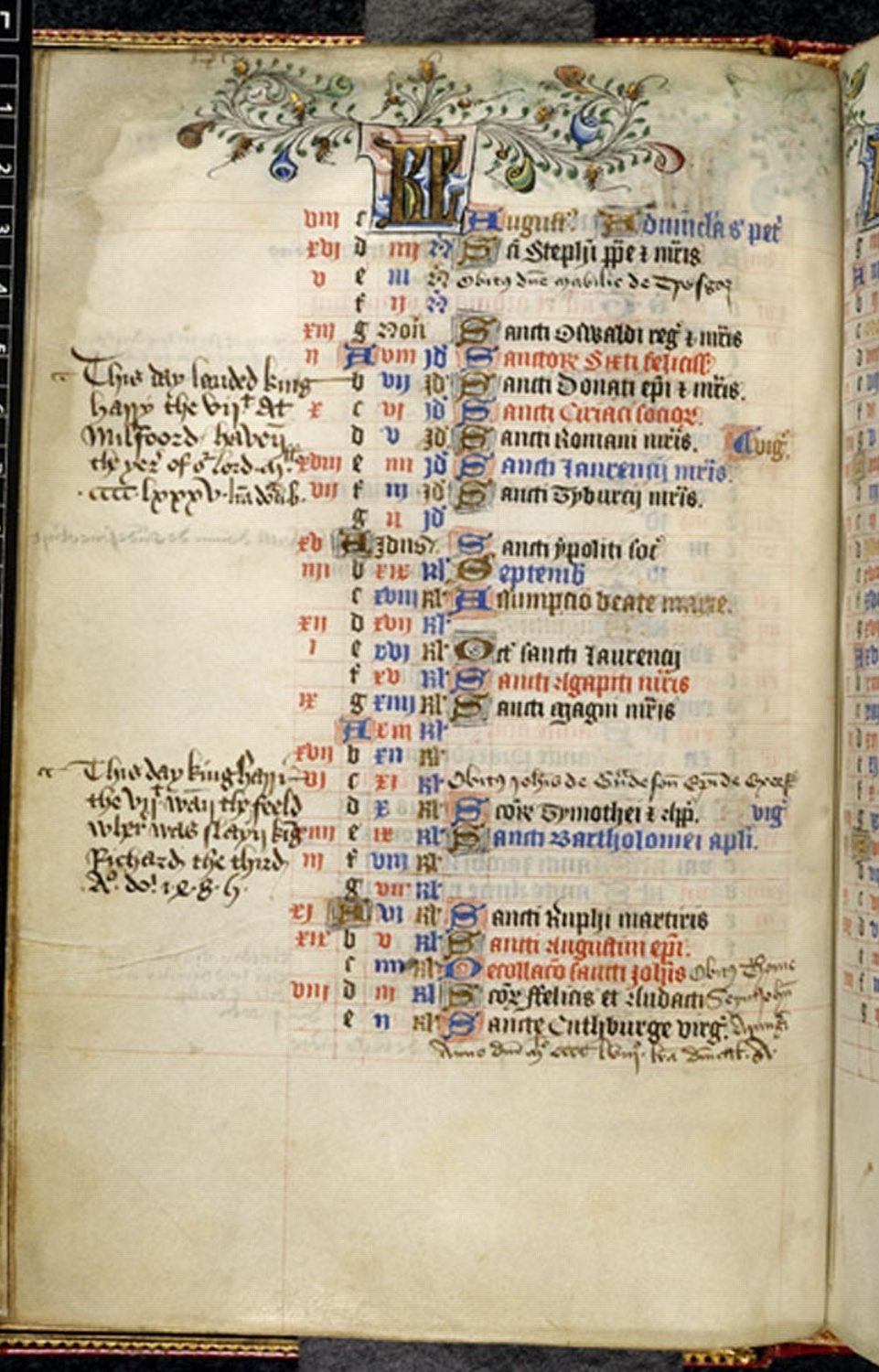