On the main Richard III Society Website and some Branches and Groups websites you will find suggestions of places to visit with connections to Richard III.

Some of the main sites associated with the Wars of the Roses are:

Websites of Medieval Cathedrals in England 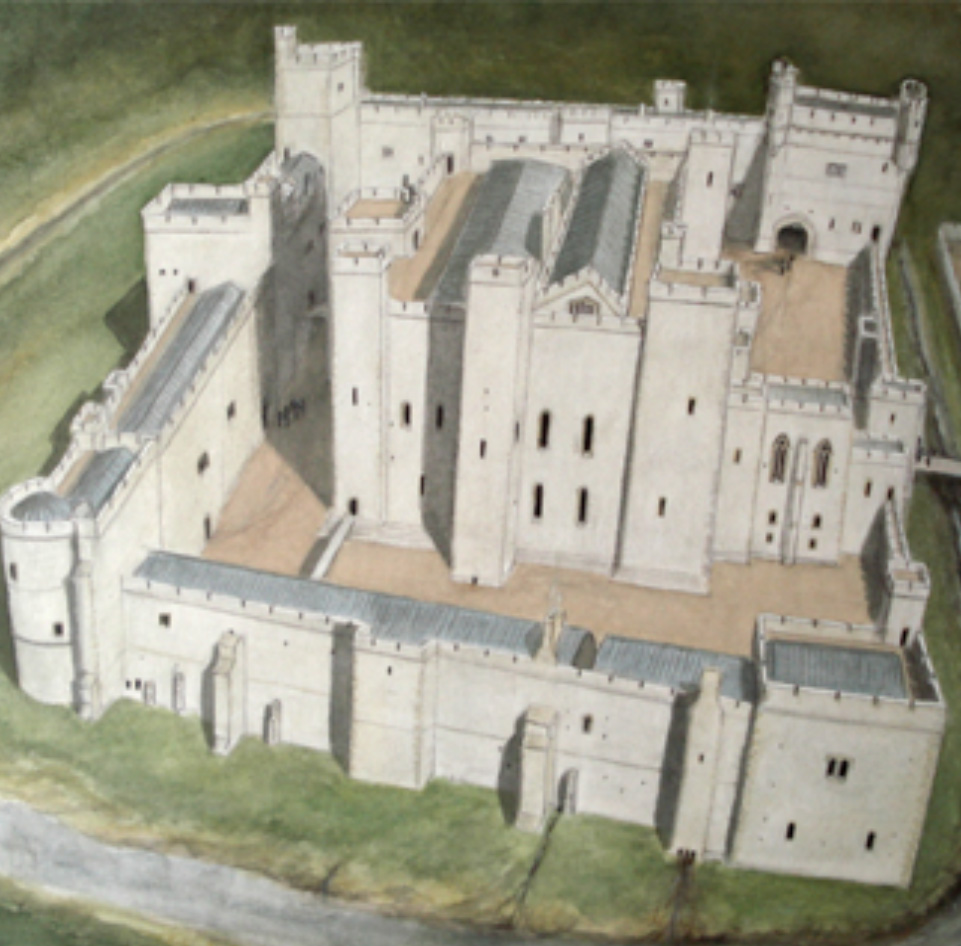 Middleham Castle as it would have looked © Geoffrey Wheeler 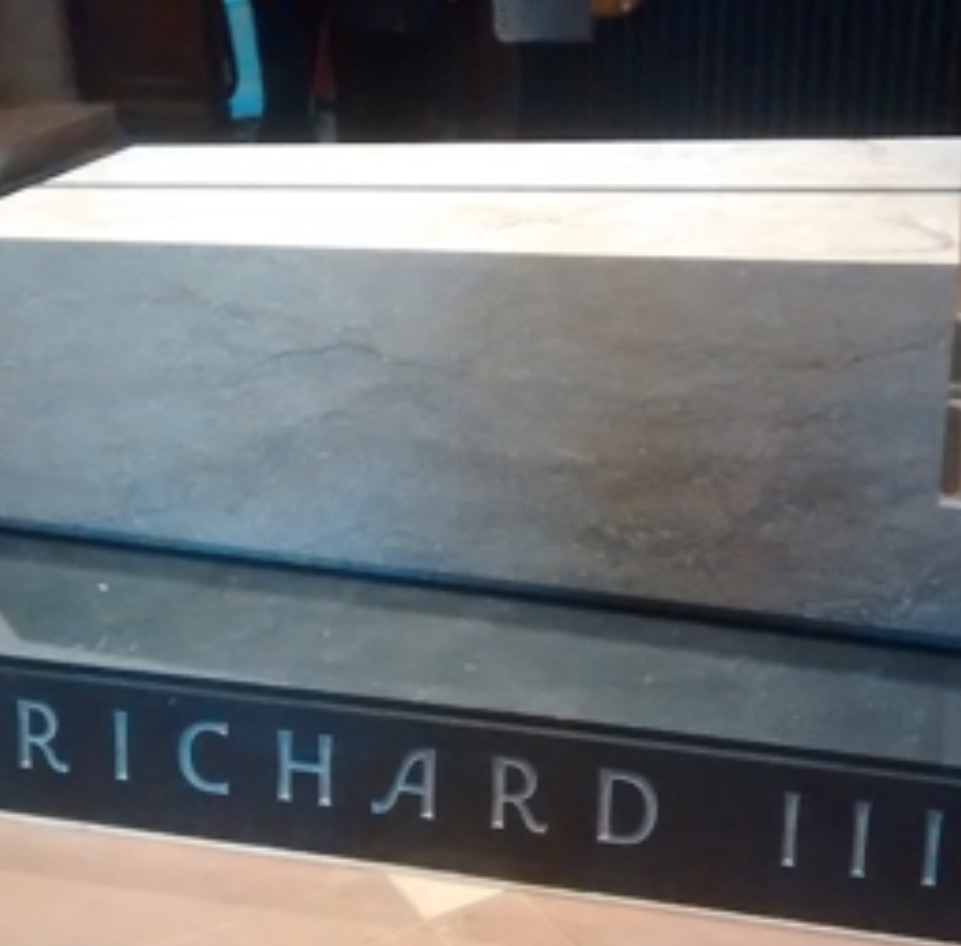 Tomb of Richard III by kind permission of the Dean, Leicester Cathedral 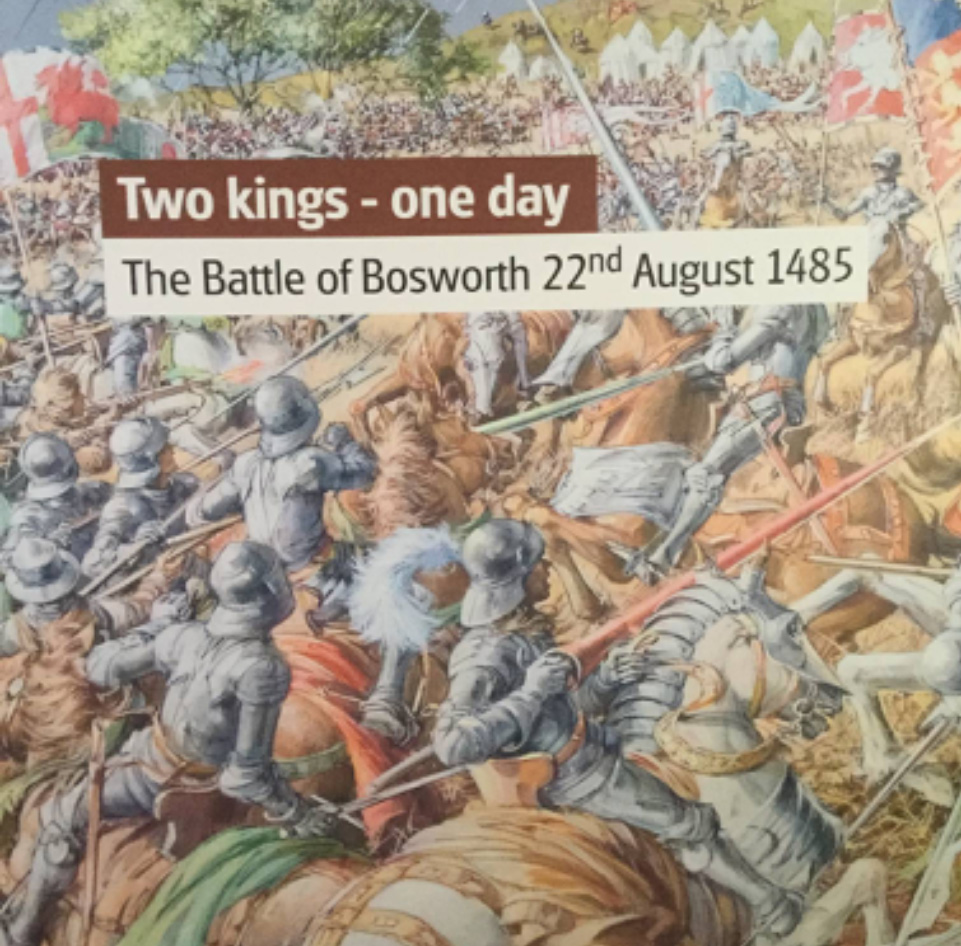 © & permission given by Bosworth Battlefield Trust 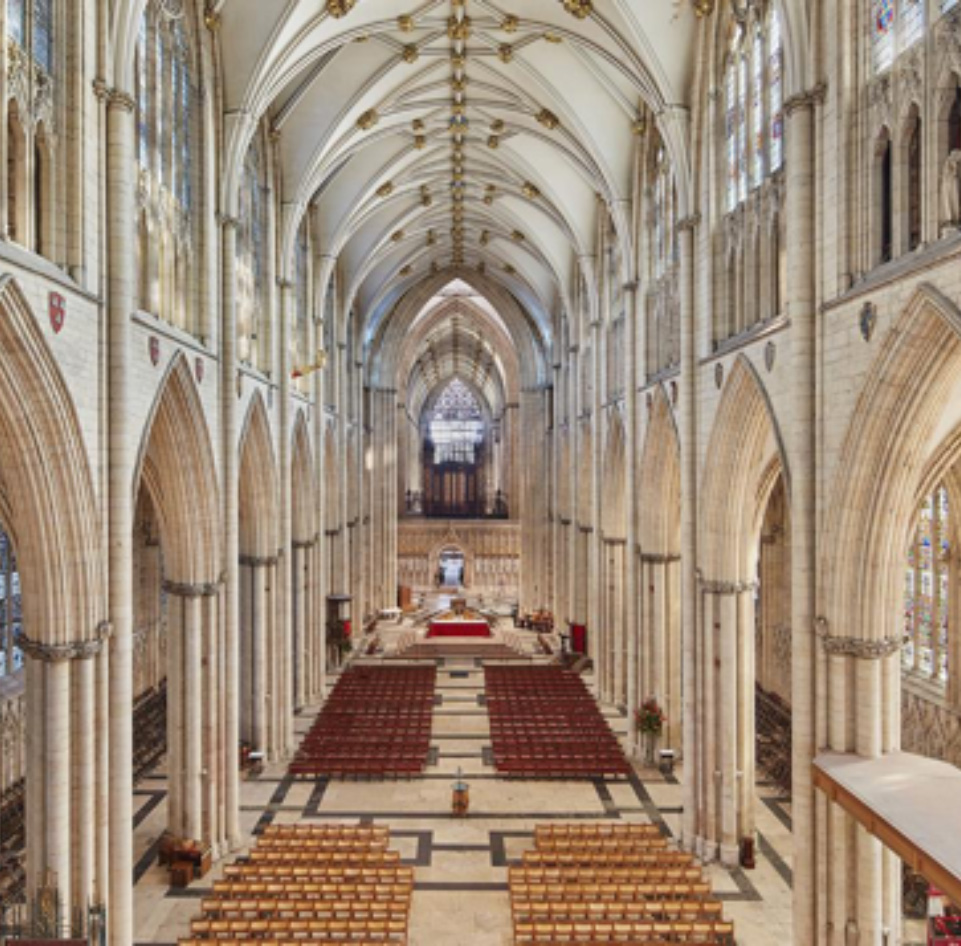