William Shakespeare created a work of art with his play Richard III and made the central character into a physical and psychological monster. He was writing at a time (late 16th century) when the Tudor dynasty had been on the throne for over a century and who would censor plays of which they did not approve. A play which vilified the last Plantagenet King was bound to find favour.

Productions of the play are true to the text and lead actors find different ways to represent Richard’s physical condition on the stage. Amongst actors the main role is notorious for the physical and emotional strain that it induces. Shakespeare does not give his lead actor any break from start to finish and the adoption of a physical deformity on stage has resulted in the need for physiotherapy long after the run.

Anthony Sher wrote a book on his process of interpreting the role of Richard: Year of the King (Nick Hern Books, 2004).

We now know from examination of his skeleton and from contemporary sources that the real-life Richard was grossly misrepresented by Shakespeare.

The full text of the play with extensive commentaries.

A critique of the historical inaccuracies in the play by a Director of the Shakespeare Foundation.

Articles and video clips of the BBC’s adaptaton of the Wars of the Roses plays: The Hollow Crown.

The Shakespeare’s Words website has lots of interesting features for exploring the plays (you can only look at 20 pages for free, then there is a subscription). This page shows the relationships between the characters in Henry VI Pt 2.

Articles on Shakespeare’s Henry VI Parts 2 and 3 will appear here in due course. 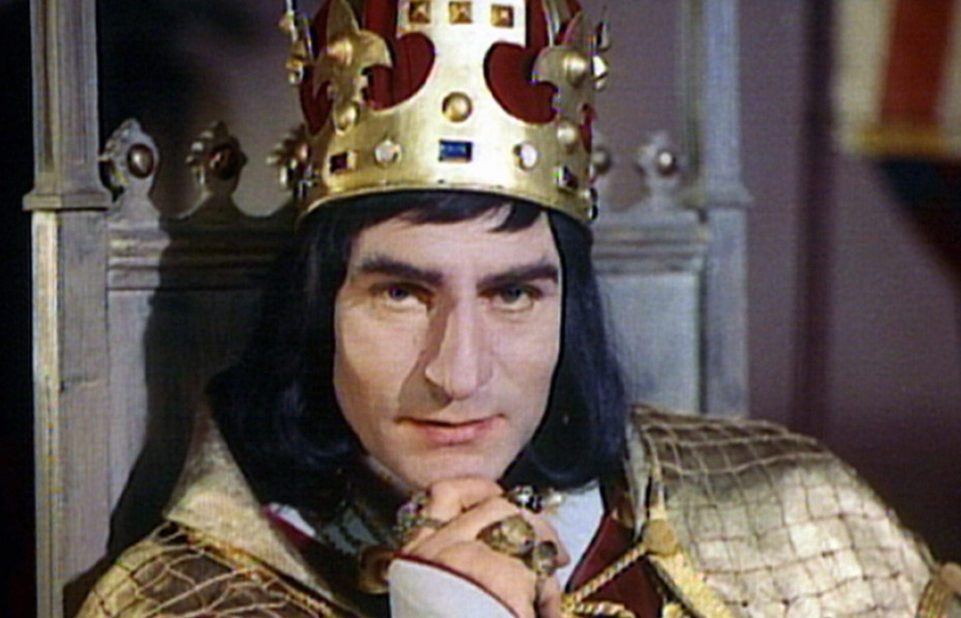