The 2021 OCR English Literature specification list of Shakespeare plays includes Richard III. See our page on Drama and a linked EPQ on how this play is performed.

One of the pre-1900 texts is Geoffrey Chaucer’s The Merchant’s Prologue and Tale. Chaucer died in 1400 but his works were hugely influential during the 15th century, and some members of his family were closely involved in the Wars of the Roses. His descendants, through his granddaughter Alice, include the de la Pole family, dukes of Suffolk. If you are studying Chaucer’s work, there is a helpful online dictionary of Middle English here.

You will find many parts of this website helpful in understanding the culture and context of the 15th century, for example: “Life in the 15th Century”

If you do not choose a medieval theme for your poetry you could do so for your non-examination assessment of a 2,500-3,000 word comparative essay.

The York Mystery Plays continue to be performed out of doors in the Medieval tradition. They used to be performed in churches, by monks, priests and choristers telling Bible stories through drama, to help the ordinary folk learn the stories. Over time, lay people played the roles but they became too bawdy and the plays were moved out onto the streets.

‘Mystery’ referred not to the stories but to the Guilds who sponsored each play. In York the Goldsmiths always performed the Three Kings with their expensive gifts.

The scripts were passed on by word of mouth until they began to be written down in the fifteenth century.

You can listen to some of them here. 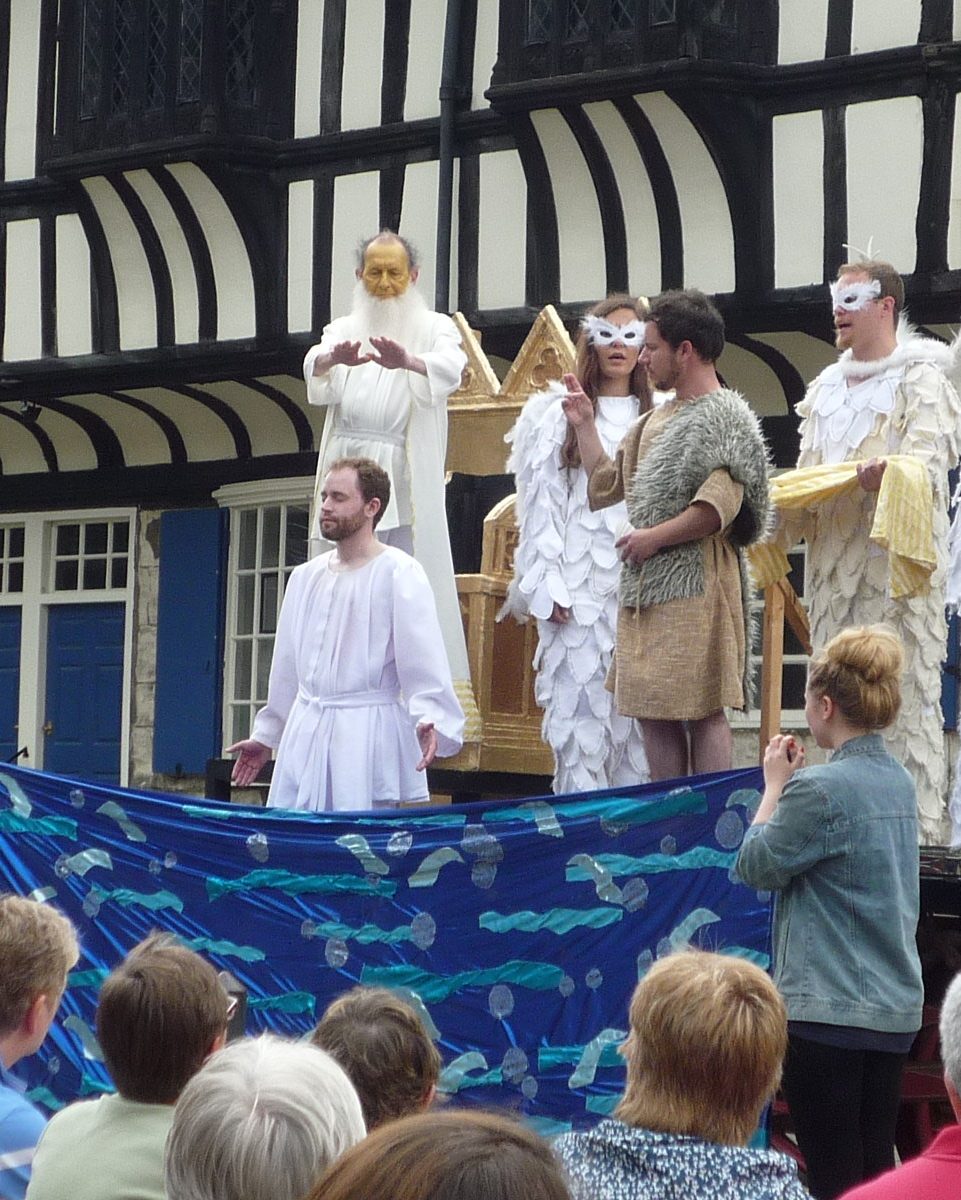 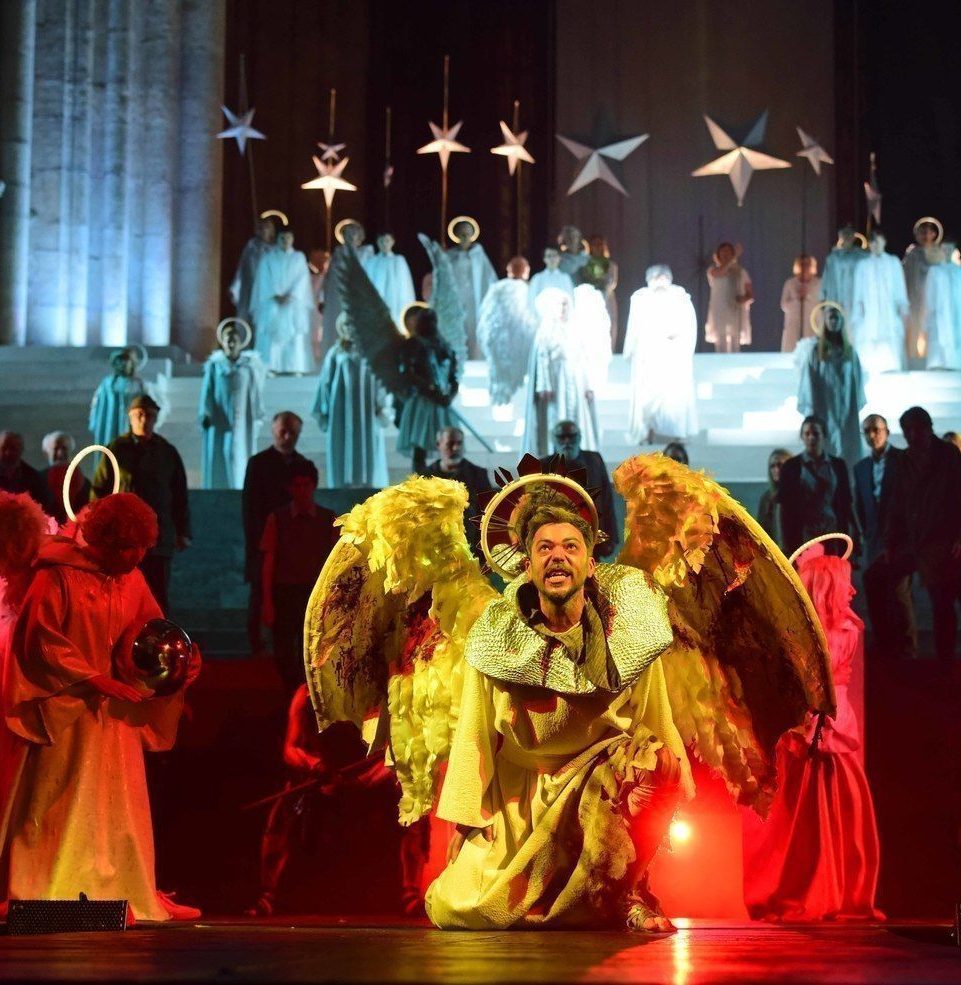